Are guinea pigs nocturnal? Most guinea pig owners are irritated by this question and even some guinea pig owners don’t know the accurate answer! We see these critters running and playing all the time and sometimes we see them relaxing but not sleeping!

So do they sleep at night when we are dead sleep hugging the pillow? Or are they just as active as daytime?

That is no more a mystery, several pieces of research have been conducted and the result is here! Want to know? Stay tuned to this article and you will find out some interesting facts about these adorable small critters!

With that said, let’s get this started!

Quick Navigation
What’s the Meaning of Nocturnality?
What’s the meaning of Diurnality?
Do Guinea Pigs Sleep & Are They Nocturnal?
How Does Guinea Pig Sleep?
Sleeping Pattern of Guinea Pigs
Frequently Asked Questions
Conclusion

What’s the Meaning of Nocturnality?

When speaking of nocturnality, the first animal comes to your mind is probably an Owl? Right? That is because we all know that they are active at night and not seen in the day time. Animals that get active during the night and sleeps during the day are called nocturnal animals.

There are some animals that get active a bit in the day time and a little bit at night as well, they are neither nocturnal and neither diurnal. These animals are good at both modes, let me give you an example of these types of animals.

They can hunt at night as effectively as day.

What’s the meaning of Diurnality?

The opposite of nocturnality is diurnality! This world is filled with Diurnal animals, reptiles, birds, mammals, even we humans are diurnal as well! Let me tell you something interesting, can you imagine that plants also can be diurnal? Yes, they are! There are some plants which open the flower in sunlight and closes at night.

Do Guinea Pigs Sleep & Are They Nocturnal?

Since guinea pigs fall into mammal class, they obviously sleep, no doubt on that! What is different is their sleeping patterns. Different mammal animals require a different amount of sleep. And as for guinea pigs, the amount of sleep they require depends on their metabolism speed, energy level, and other factors.

These type of mammal critters are extremely active which shows that they have high metabolism speed. And since sleep is dependent on the metabolism speed, so how much sleep do guinea pig require? Here comes another interesting fact, guinea pigs require the same amount of sleep we human do! 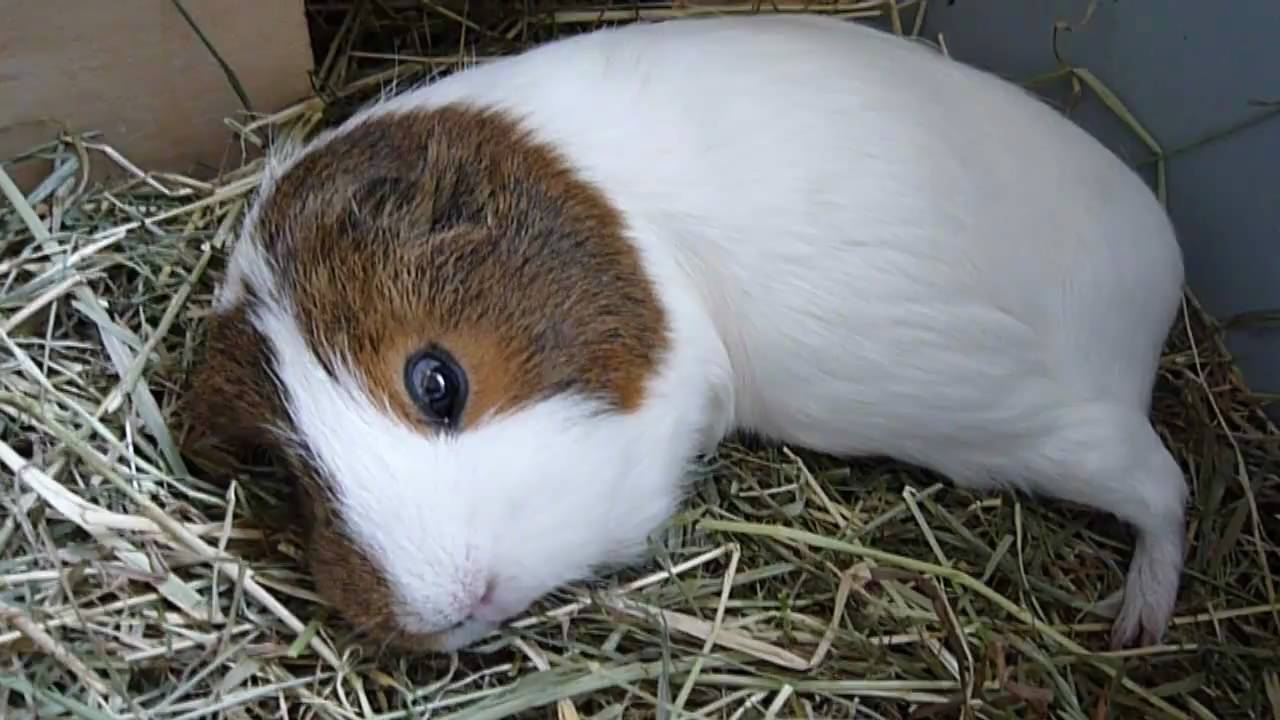 Guinea pigs can have a good amount of sleep in 8 to 10 hours, it is an average sleeping duration and can increase or decrease depending on how much tired they are and the amount of relaxation they need. On the other hand, critters like rats, and mice requires more than 12 hours of sleep!

So are guinea pigs nocturnal? No! They are not nocturnal and neither diurnal. Guinea pigs can be active in both day time and night time. And they can sleep in both times.

How Does Guinea Pig Sleep?

Guinea pigs are full of interesting facts, and the way they sleep that is pretty unique as well, no human can do it! We know that the horse sleeps standing! And Guinea pigs sleep keeping their eyes open, surprising but true!  Since they sleep keeping their eyes open which is why we think they are just relaxing by sitting in the corner but that is when they are actually sleeping.

There is nothing like, they grow this skill over time, they burn with it. And according to some professionals, the reason behind is, they want to stay alert all the time because of unexpected dangers. Not to fight back, to run away! So next time don’t let your little critters fool you by their open eyes!

There is no fixed sleeping pattern for guinea pigs, they sleep whenever they feel like! Their sleeping pattern strange. And critters like mice and rats they mostly sleep during the day time.

According to several pieces of research, guinea pigs show a completely unpredictable sleeping pattern. Some guinea pigs sleep in a day time, and some sleep at night. And there is a group of guinea pigs who sleeps a little bit morning and a little in the night. And some even stays active all night long chewing things.

When it comes down to wild guinea pigs, 90% of them takes most of the nap at the day time and that’s because they cannot go out when other giant animals are roaming in the wilderness. At night when all the diurnal animals are sleeping, they go out for food!

Ques: Can guinea pigs see in the dark?

Ans: Guinea pigs are always looking out for the predators which mean they are prey critters. They come with unique facial structure and eyesight. With an estimated 340 degrees vision they can clearly see what’s going around them without moving their eyes. And they have to have such vision otherwise they wouldn’t have survived this far.

A different analysis is coming up with different results, some are saying guinea pigs can see in the dark and some says they don’t. However, finally, everyone has agreed to one research which seems to be completely appropriate.

And according to that, guinea pigs come with limited vision at dark. These critters use their sense to move in the dark. They use the combination of both sound and smell, and they are pretty good at it. Guinea pigs have whisker as well which helps them to navigate in dark.

Ques: What do Guinea Pigs do at night?

Ques: How do guinea pigs see their food?

Ans: Because of the facial structure, they cannot see things that are underneath their nose, hence they don’t see their food when they are too close to the food. In that case, they use the smell to identify the foods.

Are you still here? Then you can smash the answer with proper explanation in the face of the next person asks you “Are Guinea Pigs Nocturnal?”. As I said, aren’t they comes with interesting facts? They have a sleeping pattern like a human, when we are dead tired we sleep for more than 10 or 12 hours sometimes, so do they! However, for any kind of further query don’t forget to hit is through the comment section. Goodbye!!!